There’s a dishwasher in the apartment I’m subletting and, after several months, I’m finally getting used to it. It’s the first time in my post-high school life that I’ve had one. Unloading the lave-vaisselle, I got to thinking about other things that used to be commonplace to me but are now totally weird concepts to me.

A laundry chute is a ventilation duct that’s installed vertically through a central part of the house so that you can throw clothes into it on one floor and it will fall to the laundry room in the basement. Needing this kind of thing sounds completely insane to me now but everyone had one. The house I grew up in was both big enough and had enough people in it that the chute’s existence was justified, but my BFF’s house was a ground floor and then a sunken basement and I remember thinking that hers, an actual trap door in the hall closet that revealed a chute no more than a few feet long, was preposterous.

John McClane knows what it feels like to be in a duct. (A TV dinner.)

Besides the convenience factor, having a laundry chute enabled my brother to pull one of the greatest pranks in my family’s history. He stuffed a pair of jeans with dirty clothes and attached his sneakers (I think with safety pins) to the bottom seams. Then he fed the half-dummy into the laundry chute from the third floor where there was a bend in the chute… and then he started yelling for help. At the time, we were all terrified because he was making like he was going to suffocate and my father was pissed that somehow we were going to have to rip the wall out to save him, but it was all just the creation of a teenager bored out of his mind. Over the years, I’ve found this memory to be more and more funny, but I doubt my mother would agree.

“Chute” comes from the French word that means “the action of falling.” A French chute can also be a waterfall or a place where water runs very quickly, making it the cousin of “sluice“!

2 thoughts on “Foreign to me now: laundry chutes” 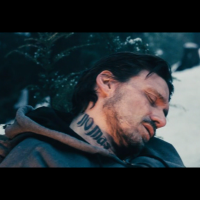 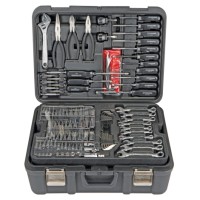