Patterns, habits and ways of expressing myself that I thought were set in stone before I became an expat have evolved and I now recognize that sometimes, the Old World’s got the New World beat.

One of my earliest conflicts with Europeans was about how their calendars were all wrong. The whole of my argument was the same as CJ’s on THE WEST WING when confronted with cartographers who want to flip the world map so that the northern hemisphere is on the bottom: “You can’t do that. ‘Cause it’s freaking me out.”

Calendars started on Sundays because they did, end of discussion.

But I was wrong.

Why does the visual representation not reflect the way people actually experience a whole seven-day period? It’s more natural to have the days of the weekend together at the end of the week since that’s how most people think of them anyway. Unite the clans!

I’m completely convinced that beginning-on-Mondays is the way to go. Take a look for yourself.

The only trick is when booking something online, like air or train tickets or hotels, you have to be mindful of how the calendars are formatted. Unless I’m the only person who just thinks of things visually which is a possibility that I’m not really willing to entertain at the moment. I can only adapt so much. 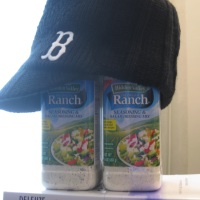 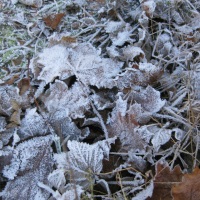