I woke up with a start around 4:30 on December 7th. I normally sleep so soundly that I need five alarms to get me out of bed, but something had definitely disturbed my slumber.

As my eyes adjusted, I saw and heard it at the same time: snow.

I don’t like Christmas but I love snow. Everything about it is wonderful and magical and makes me happy and I want it to snow for months and months so I can get bundled up in lots of layers of clothes and then roll around in it. The sound of falling snow is maybe the best thing on earth and so hard to capture on tape as to seem mystical, but my wolf ears hear all and they’re especially alert for any sign of activity on the snow frequency.

Sadly, it hadn’t been cold enough here for the snow to stick so, in the morning, all that was left was some frozen windshields.

Of course, as a person who loves snow, it rarely does near me. When I was living in Boston, there was a fluke blizzard on April 1st that was easily the best day I had during the five years I was there. Come to think of it, if I had to list my Best Days Ever, another snowstorm in DC would rank highly as well as the March day it snowed in Barcelona and the December 1st when I was in Lyon and it snowed several inches overnight. 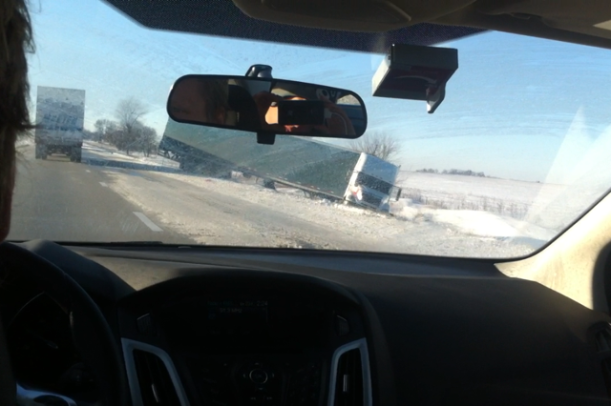 But the Universe didn’t want me to have snow this year, so instead it sent part of my family back to the land whence we came where there was so much snow that their flight was cancelled and they drove part of the way, passing 102 cars and trucks which had slid into ditches. And then, they got to spend some days in a proper winter wonderland that looked like this: 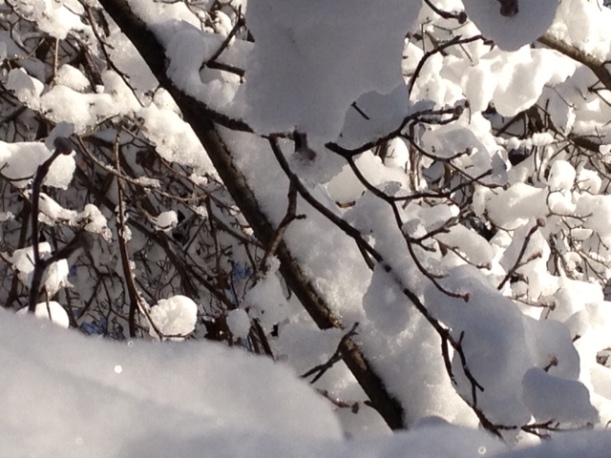 Actual yard of house they stayed in. Jerks.

All I have are memories of winters past and the hopes that meteorological freaky business will come my way. 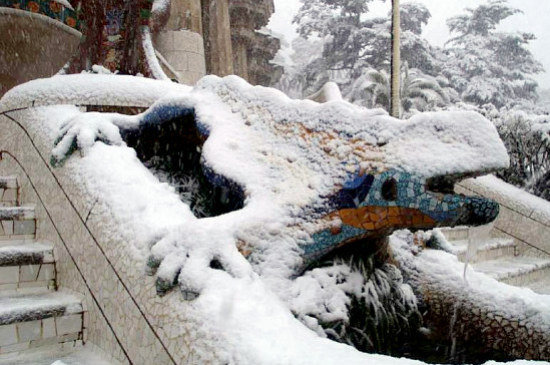 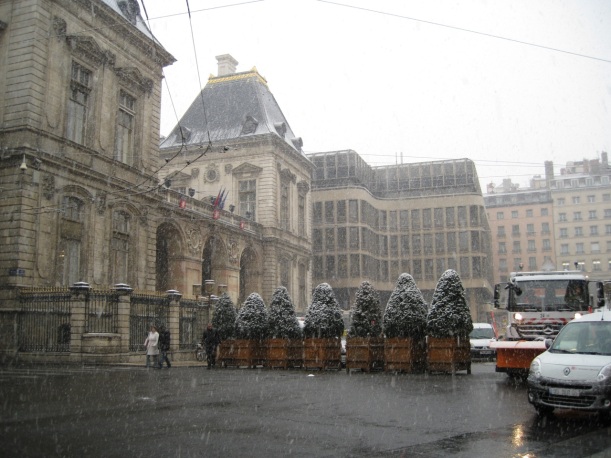 I was walking down the rue de la République in Lyon one morning when I heard a sound that scared the hell out of me. My body tensed in a semi-crouched position, ready to flee since my first thought was, “AIR RAID!!!” as the sound I’d heard was just like the ones in WWII movies. My second thought was “Tornado! Run to the basement!” even though I was in the middle of the street on a beautiful clear summer day in Eastern France, nowhere near Tornado Alley.

More troubling was that no one else was reacting to the sound, so I kept walking, assuming that my wolf ears had picked up someone’s TV. Since it was my first week in France, I didn’t know anybody and wasn’t going to ask a total stranger, so I forgot about it.

After a few months, I realized I wasn’t crazy, that I was hearing these incredibly loud blasts at the same time and date every month. Like clockwork. I asked a few people in town about it and they all claimed ignorance in a way that made me feel like I was crazy. “You’re hearing a siren? Every month? Are you sure?” And I was certain I was hearing them, that it wasn’t just some wolf ear thing.

When it happened again in May, I was at home in front of the computer so I set to googling. It turns out that I AM NOT CRAZY and that there is a National Alert System which is supposed to go off at noon on the first Wednesday just to let citizens know that the siren’s working in case of a real emergency.

I initially felt better about myself until it occurred to me that there really isn’t any cause for such a system in France. This isn’t a country that’s prone to any kind of natural disaster. I mean, I grew up in a place where the reality of tornadoes was drilled into us from an early age. I’ve experienced black outs due to ice storms, lived for more weeks than I care to recall without running water or electricity due to freak flooding and been trapped in a house by snowbanks taller than myself. But France? C’mon, nothing bad happens here, right?

It turns out that there are earthquakes. In France! According to Le Bureau Central Sismologique Français, some seismic shit goes down here on a regular basis which I did not realize.

After looking into it a bit, it’s obvious that there would be fault lines other than the Pacific Ring of Fire. Hell, Pangaea was about the creation of all the continents, so why shouldn’t there be tectonic friction in other places? The answer is simply that there is and I am still (after seven years!) too US-centric to consider otherwise.

Regardless, when in doubt, “be sure and remember what Bert the Turtle” does.

When I was teaching English in Spain, a common request from students was a class about all those crazy abbreviations people use on the Internet, so I developed a few different lesson plans about common IM/meme phrases. These classes were invariably one of the instances where people would always ask me if I was serious or if I was lying since they couldn’t believe that some things are said so often that they need to be abbreviated (e.g. imho, TPTB, brb, nsfw, etc.). [Ha! Two unintended abbreviations in there!]

Anyway, when I was living in Lyon, the papers around the checkout lane were always running headline stories about the local football (soccer) club, the Olympique Lyonnais. Whenever the team would win, one of the many periodicals would run a headline like

and I would giggle like an idiot every damn time I saw it. Of course, to the French and the Lyon supporters of the team, their chant of “L-O-L, L-O-L” was the equivalent of a crowd shouting “U-S-A, U-S-A” during some American sporting event.

I was reminded of this disparity in LOLs when I saw this cartoon which I find even funnier than headlines reading “LOL.” 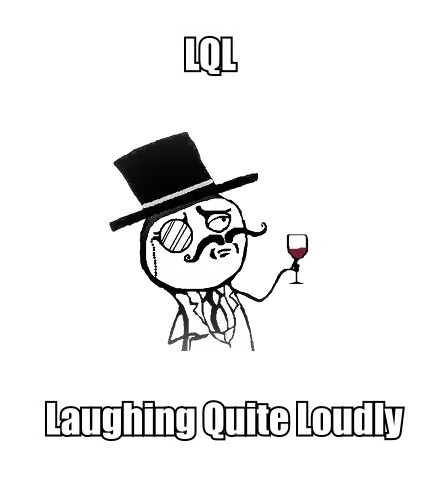 I was in Lyon last week and came across a doughnut shop that had opened since I was last in town in November. Excited by the prospect of donuts and amused by the name (there’s no real connection between the food item and the borough), I went in and was persuaded into getting four. END_OF_DOCUMENT_TOKEN_TO_BE_REPLACED 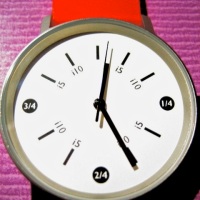 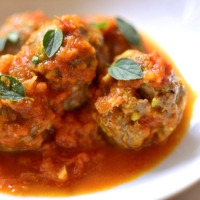 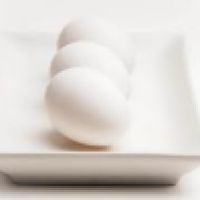