This limonade was enjoyed in the Place des Vosges, a lovely little park that’s part of the 3rd and 4th districts here in Paris.

Fun French Facts about this Place include:

Until recently, I lived in Pantin, a town bordering Paris to the northeast. The area can boast that rents are significantly cheaper than in the city…and that’s about it. There’s really nothing else to recommend it.

My particular neck of the woods was mostly peopled with immigrants and day laborer types, so there were basically no good places to eat (a lot of take out Asian fare, kebab and burgers) but there were two pretty decent supermarkets which is something I really appreciate.

The last week I was there, I approached the water aisle from the opposite direction I usually take and almost tripped over my own feet when I saw Dr. Pepper on a bottom shelf.

“Oh, hai!” I said out loud, despite my concerted efforts to not talk to myself in public. I was totally excited to get some carbonated prune juice at a normal price (i.e. not specialty store price), so I picked one up to have with my dinner.

Sadly, this is not the Pepper I remember. It could be that it’s bottled in the UK (meaning different-tasting water, real sugar instead of HFCS, etc.). This is usually a good thing (see Mexican Coke), but whatever was different was also wrong. The flavor was decidedly off and had the opposite of its intended effect — it made me a little sad.

Not feeling like being a Pepper so much anymore, though if the American Werewolf in London (!!!) was one, I may reconsider next time I’m stateside. 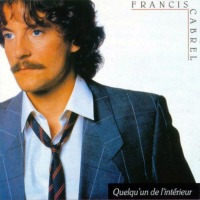 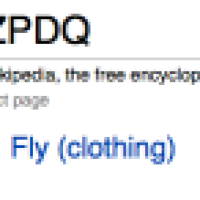